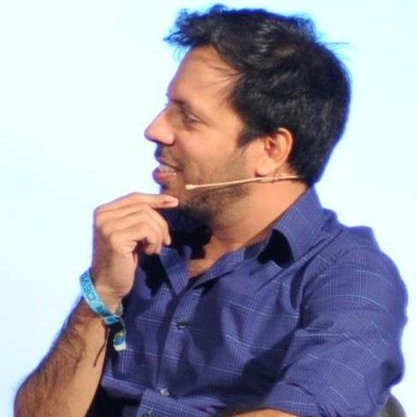 Manik Surtani (@maniksurtani) is a platform architect and core R&D engineer at JBoss, a division of Red Hat. He is the founder of the Infinispan project and platform architect on the JBoss Data Grid. He is also the spec lead of JSR 347 (Data Grids for the Java Platform), and represents Red Hat on the Expert Group of JSR 107 (Temporary caching for Java).

His interests lie in cloud and distributed computing, big data and NoSQL, autonomous systems and highly available computing. He has a background in artificial intelligence and neural networks, highly available e-commerce systems and enterprise Java. Surtani is a strong proponent of open source development methodologies, ethos, and collaborative processes, and has been involved in open source since his first forays into computing.

NoSQL for the application developer

NoSQL is popular, NoSQL is cool. But how does this benefit the application developer? Or more important, how can an application developer live with NoSQL with minimal impact? In this talk, I first give you an overview of NoSQL, history and background, as well as the state of the art at the moment. I then look at what middleware should be doing with regards to storage systems in general, and the various open source middleware offerings available to make NoSQL more viable for the application developer. I then take you through a tour of various JBoss-related NoSQL middleware, and end up with a series of live use cases and real world problems solved by some of these tools.