GeeCON is organized since 2009. Each year in different city as you see we are moving Java world literally ;-) 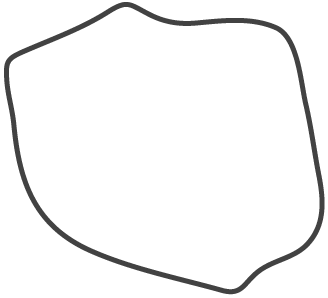 After a year we got back to Krakow. With the new idea for GeeCON University and a free Community Day held on Saturday after the main conference.

GeeCON 2010 was organized in Poznan.

Second edition was held in Poznan. City which is widely known because of its numerous universities and great night life - presence of very active JUG was also a plus ;-). GeeCON grew a bit bigger, we added a third track.

We had 350 guests coming from 16 countries from all over the world. Everything was nicely summarized in this short video.