GeeCON is a conference focused on Java and Java Virtual Machine based technologies, with special attention to dynamic languages like Groovy and Ruby. GeeCON is a forum for sharing experiences about modern software development methodologies, enterprise architectures, software craftsmanship, design patterns, distributed computing and more! 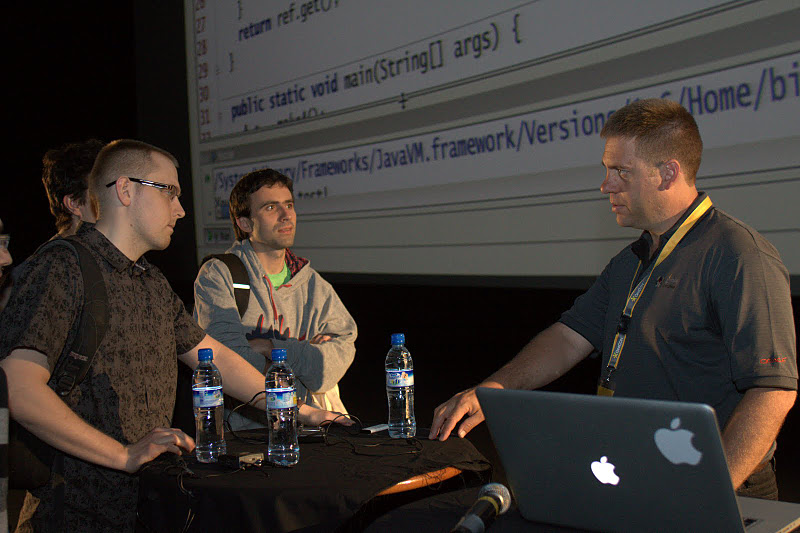 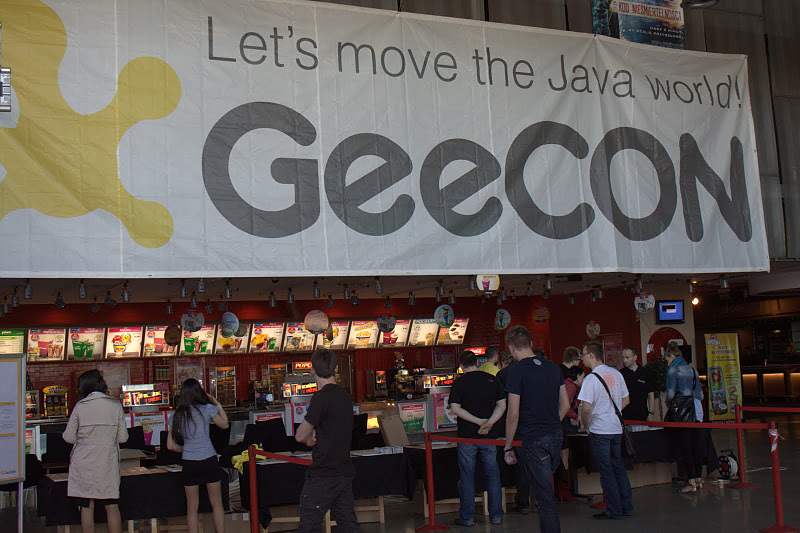 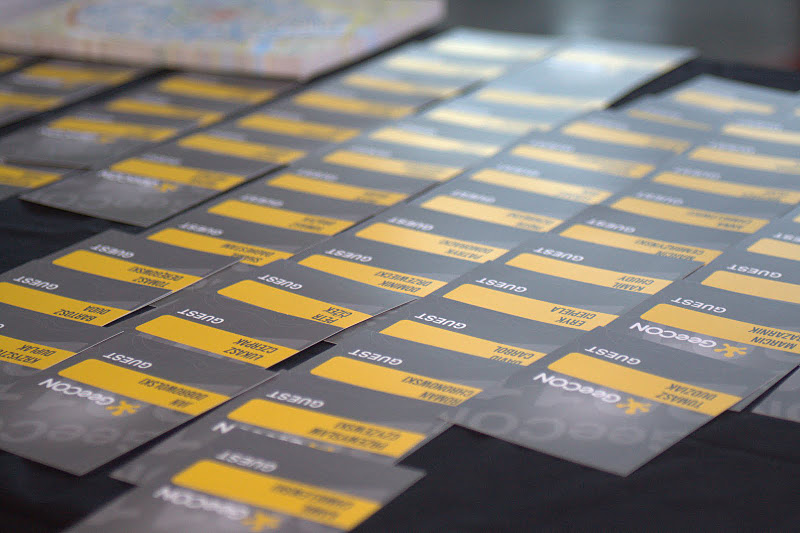 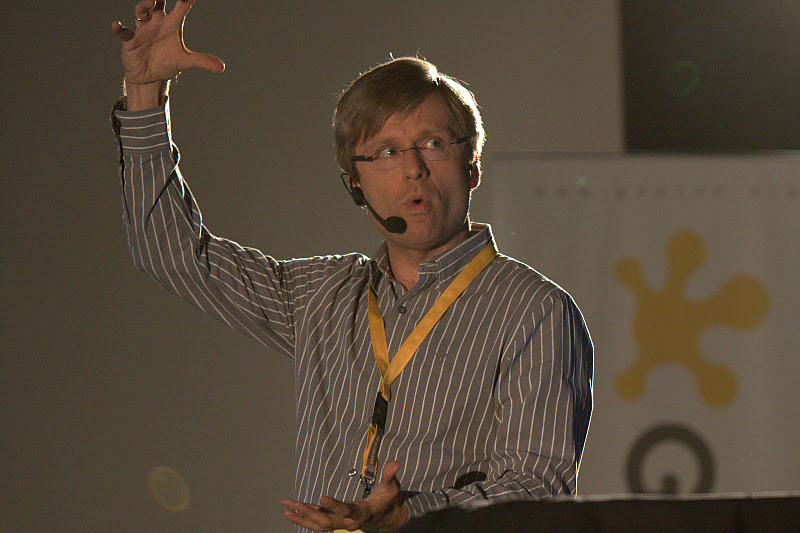 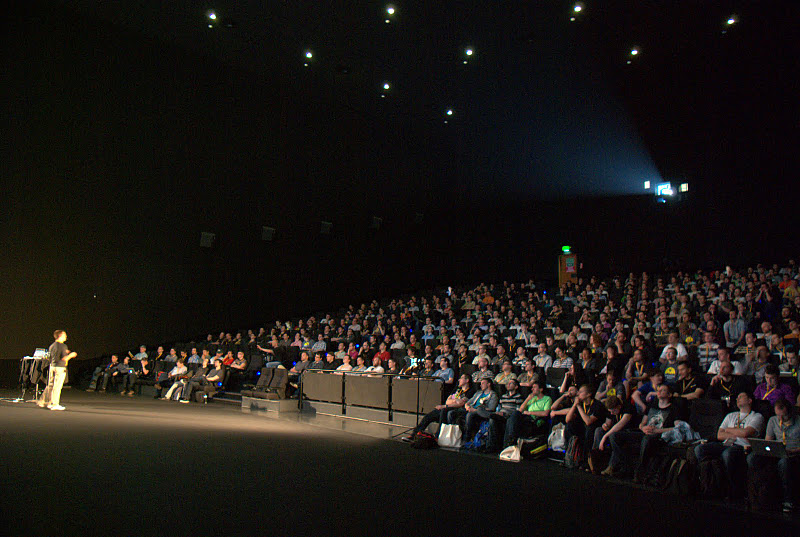 The event is for everyone interested in new things from the world of Java and related universes! Conference schedule is a mix of invited and call for papers talks. We are working very hard to choose the most interesting technologies and solutions in order to show you the hottest stuff.

In the previous years we managed to gather over 2000 attendees. Almost all of them rated events' organisation and content very high. Interesting presentations, world-class speakers and unique atmosphere, all while keeping very reasonable ticket prices (we are doing our best to keep it low).

GeeCON is all about the community, it's organised for and by the community. During previous editions, we've hosted free community events like JUGs@GeeCON (2010), GeeCON Community Day (in 2011). We are very proud that technical User Groups from all over the world (including Poland, Italy, France, Belgium, Egypt, Brazil, Austria, Ukraine) are willing to work with us to improve GeeCON.

Adam is a leader of Poznan Java User Group, he works in PSNC as a Comput(...)

Adam is a co-founder of GIK Association. He is a software consultant, specializing in financial/banking industry.

Adrian is the founder of Polish Java User Group. He was involved in organizing few Java conferences (...)

Darek is an active member of Poznan Java User Group, since 2007 he works as system analyst for Poznan Supercomputing and Networking Center in Poznan. (...)

Jakub works as a software engineer. In his everyday work develops high availability and performance applications. As a member of Polish Java User Grou(...)

Justyna is a programmer at Samsung, a researcher who after some delay finally defended her thesis in computational linguistics, a translator, and a bl(...)

Konrad is passionate about the JVM, and the whole ecosystem that surrounds it. Lately he fell in love with Scala, but that doesn’t mean he’s not into (...)

Marcin is a Ph.D. Candidate at AGH University of Science and Technology and he also works as software engineer. In his free time, Marcin loves sailing(...)

Miroslav is interested in cutting age technologies and their asset in industry since his childhood. Sinclair Zx Spectrum was his the first computer. T(...)

Polish JUG leader and GeeCON co-founder. He is also one of the co-founders of <(...)

Łukasz is a Software Designer at Espeo Software and proud member of Poznan JUG. He is interested in JEE technologies, web development, scaling applica(...)